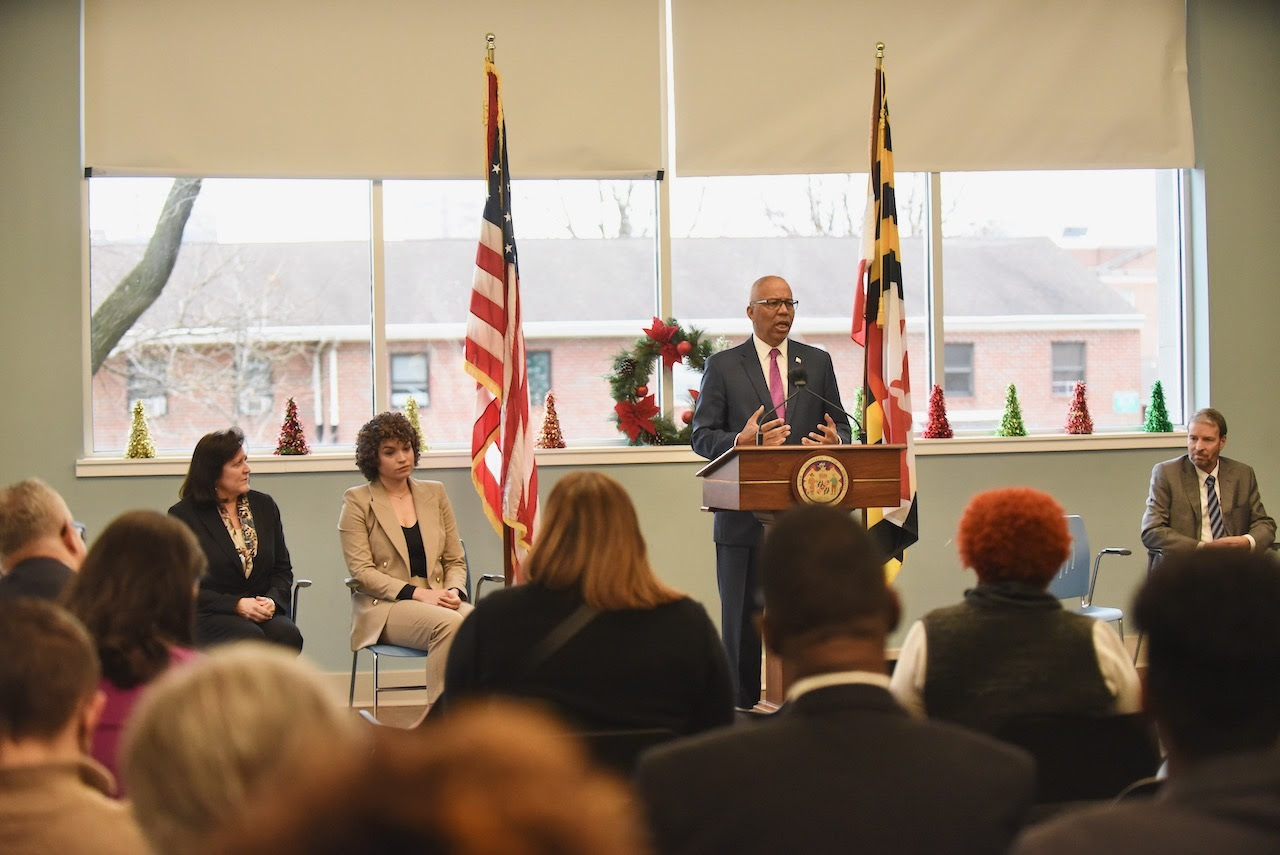 The Office of Statewide Broadband, part of the Maryland Department of Housing and Community Development, will utilize the additional funding to develop a framework for identifying unserved and underserved broadband regions throughout the state, and provide resources to increase access to technology and education.

“At the core of the Connect Maryland initiative, the state is working to ensure geography, income, and education don’t limit access to high-speed internet,” said Lieutenant Governor Rutherford.  “As a result of the initiative’s initial efforts, broadband is now available to an estimated 95% of Marylanders. This additional funding from the National Telecommunications and Information Administration (NTIA) will build on the progress we’ve made to expand broadband infrastructure and access.” 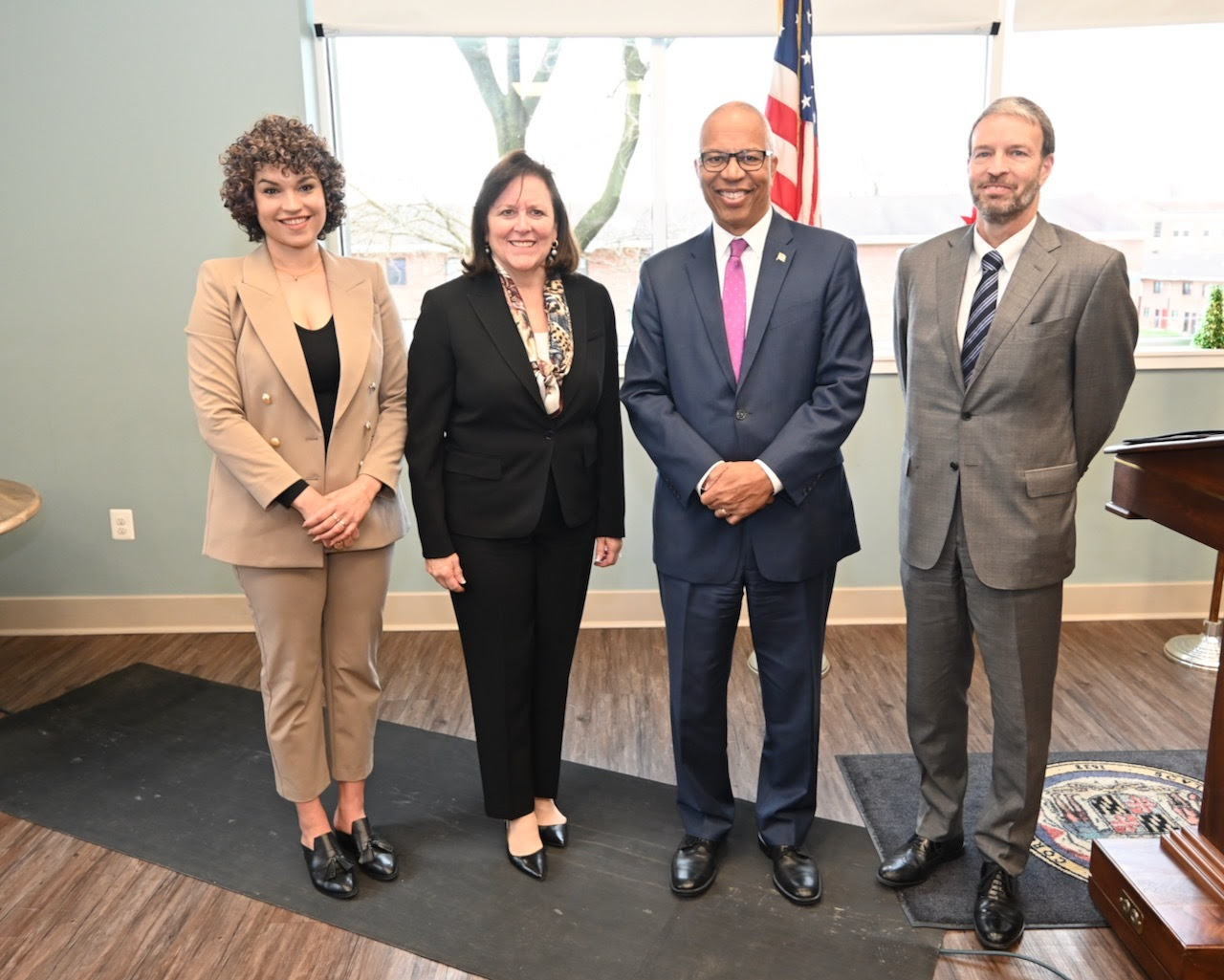 The Office of Statewide Broadband will receive $5 million from a Broadband Equity, Access, and Deployment (BEAD) program grant to identify the remaining households that don’t have a reliable internet connection, and to inform and guide the state’s plan for broadband infrastructure deployment.  The office will also receive $966,659 through a Digital Equity Planning grant that funds the resources to compile a complementary plan to increase access to technology and education. The two five-year plans will be developed concurrently and inform future NTIA funding for broadband infrastructure and access initiatives.

“Working with our partners, we have provided broadband access to tens of thousands of Marylanders who were previously unserved or underserved,” said Office of Statewide Broadband Director Kenrick Gordon. “On top of the $400 million announced last year under the Connect Maryland initiative, the funding will bolster the state’s efforts that are already underway.” 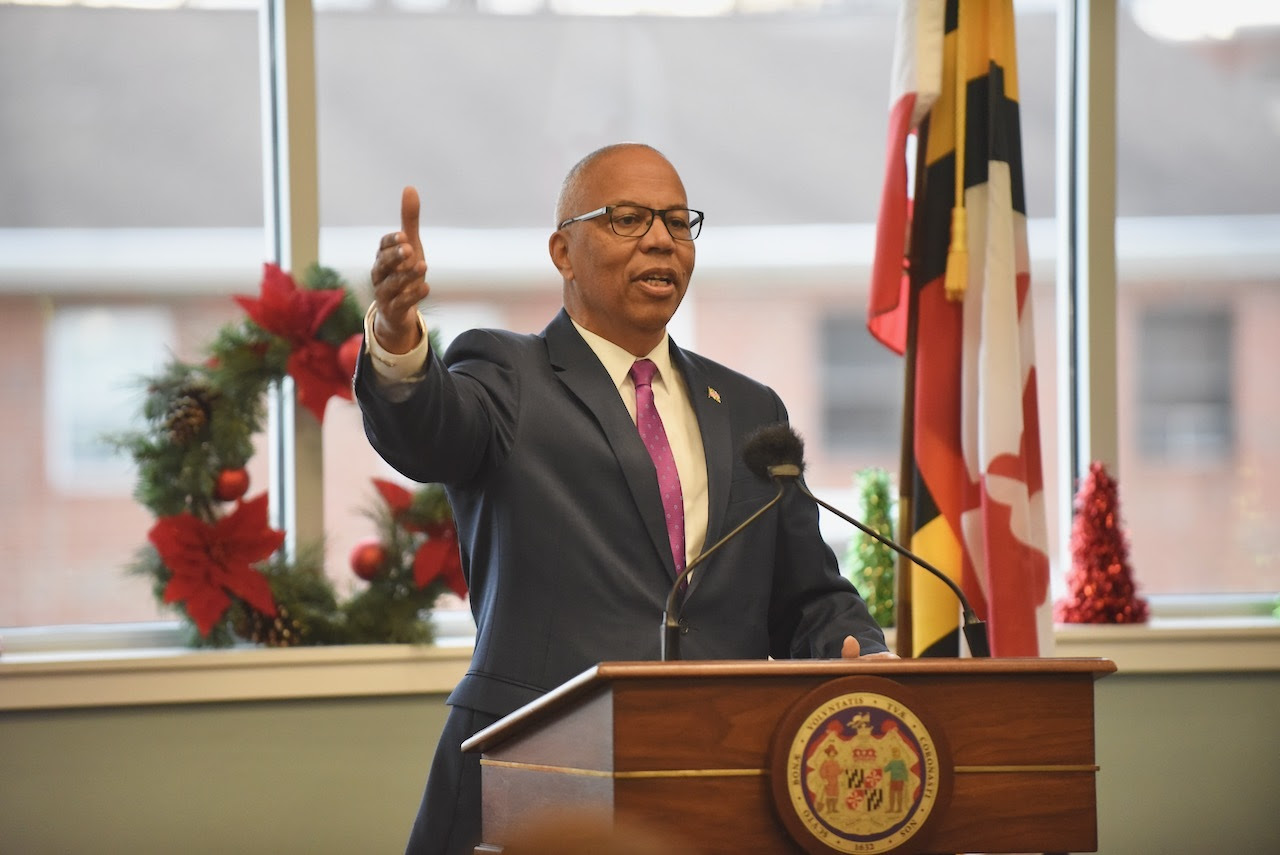 Office of Statewide Broadband. Created by an executive order in 2017, the Office of Rural Broadband was established to expand broadband capabilities statewide in underserved, rural areas of Maryland. Recognizing that there are different needs beyond rural areas and that different solutions may be needed, it was codified as the Office of Statewide Broadband in 2021.  To date, the Office has invested approximately $200 million dollars into broadband infrastructure and access projects and programs, and those efforts have provided high-speed internet access to an estimated 30,000 unserved households statewide.